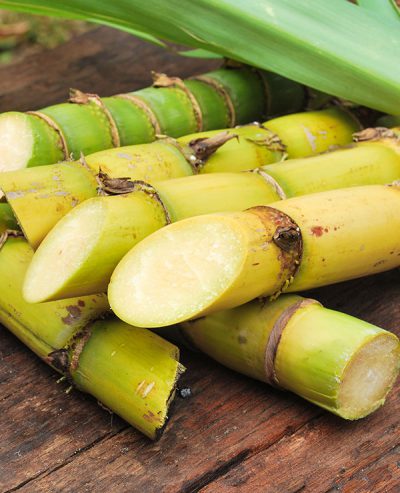 For the control of microorganisms in sugar cane mills.

It is a broad-spectrum microbicide, effective for controlling bacteria mainly, and with some power over fungi that cause sucrose losses, problematic lama and bad odors during the manufacture of raw sugarcane and beet.

The application of this product helps to reduce the losses of sucrose caused by the enzymatic inversion, controls the bacteria Leuconostoc Mesenteroides and Bacillus Stearothermophilus, helping to keep the mill system free of microbiological lama and odors.